Rolanda Rice and her husband Seamus Cantillon run a 320 cow dairy herd in Co. Kerry, “We milk 320 pedigree Holstein Friesian dairy herd in Kilgulbin, Ardfert, Co. Kerry. We have three children and one full time employee on the farm. We calve 40% of the herd in the autumn and the remaining 60% in the spring,” said Seamus.

In January 2022, Rolanda and Seamus decided to purchase an Abbey VF2450 diet feeder from Buckley Agri in Listowel, Co. Kerry. They already had a diet feeder on the farm but felt that it was not fit for purpose any longer, “We decided to purchase the Abbey VF2450 for a number of reasons. Firstly, the length of time that it was taking to mix and feed the cattle was just too much. It was taking up to 5 hours per day just to feed the herd. It just was no longer suitable to the size of our operation. We spoke to a number of farmers and had a look to see what was on the market and eventually chose Abbey. Since we made the switch, we have all our cattle fed in under 2 and a half hours. A massive time saving as time is such a scare resource on the farm,” said Rolanda.

In addition to the massive time saving that has been achieved, Rolanda is quick to highlight a number of additional benefits that they have seen on the farm since purchasing the Abbey VF2450, “Another benefit of the VF2450 is its ease of use, the calibration of the feed, the cows are in better condition, they are coming into heat quicker and we have a reduced incidence of lameness. The cows are much more content. The feed is more palatable. It’s well presented to the cows. When you come out in the mornings, the passage ways are cleaned. The calibration of the weighing system means that you know exactly what you are feeding, especially during a time of increasing feed costs. It has cut down on feed waste through accurate measuring.”

Seamus believes that there are further benefits, “The increased capacity, the precise mix and speed of the mix. No matter where you pick up some of the feed along the passage, it is mixed evenly throughout. The Abbey VF2450 has halved our feeding time. It’s very easy to drive as well because we have a John Deere tractor and we have a New Holland T6160 and both of them have no problem at all driving it. We’ve seen a lot of improvements since we started using the VF2450, the display stomachs and even the cows after calving, there’s no sickness after calving. The cows are content and they are milking well and there doesn’t seem to be any major issues.”

The Abbey VF2450 has twin 22mm augurs, 3 doors, a 2 speed gearbox, wide angle PTO, tandem axle and digital weighing system. Its wider base, coupled with improved gearbox mounting flange, allow for better mixing performance with added support and strength. The new door design delivers improved flow of material positioning the feed to the centre of the door as it exits the feeder to give a more even and rapid feed-out. The monitor includes serial port and auto-on for added versatility.

The VF2450 also includes a safety platform and folding ladder to allow for easier viewing into the mixing chamber and a parallel tubular top retaining ring to reduce any feed waste during mixing. This feature, paired with a new horizontal and tilting monitor support, has been designed to keep operators further away from the PTO.

Both Rolanda and Seamus feel that the Abbey VF2450 diet feeder has been a massively positive addition to the farm, “The Abbey VF2450 is a value for money investment. It saves us time, money and labour, which can be difficult to get in a lot of places. The cows are milking better, they are in better condition and we have seen a massive reduction in feed waste. A number of people have called into the farm to see it in action and have been impressed with its accurate weighing system and efficiency in mixing and feeding the cattle,” said Seamus.

Seamus has some timely advice for those looking at purchasing a diet feeder, “Make sure that you buy a feeder that fits around your system. Don’t be afraid to ask farmers that already have a feeder on their farm about how it works for them or even just to see it in action. We’ve been very happy with the Abbey VF2450 and will hopefully have it for many years to come.” 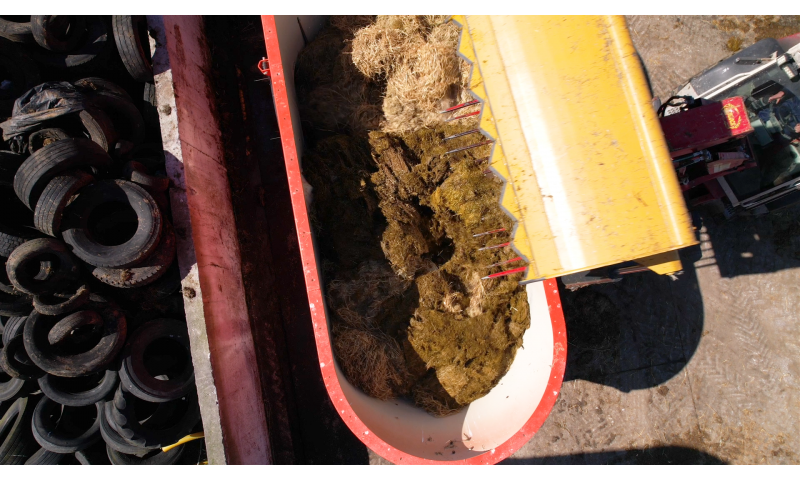 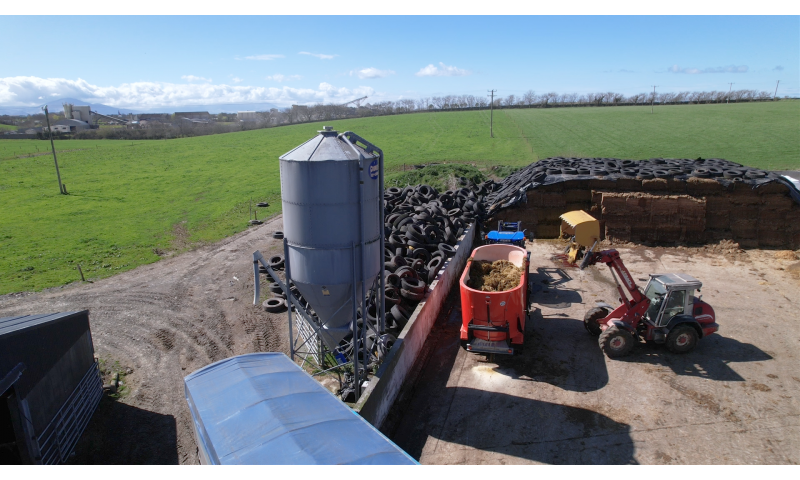 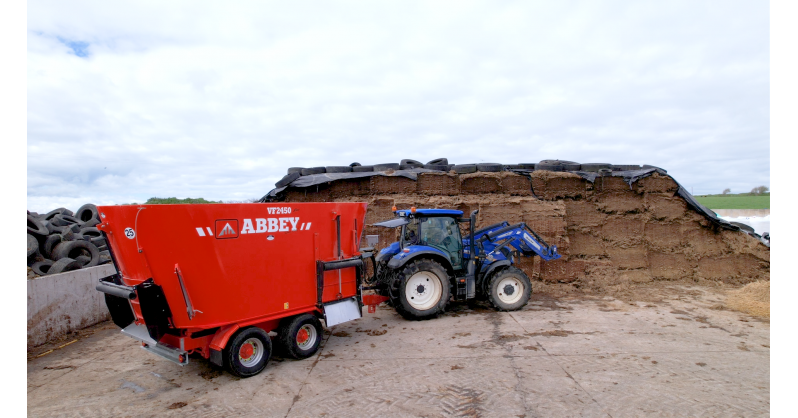 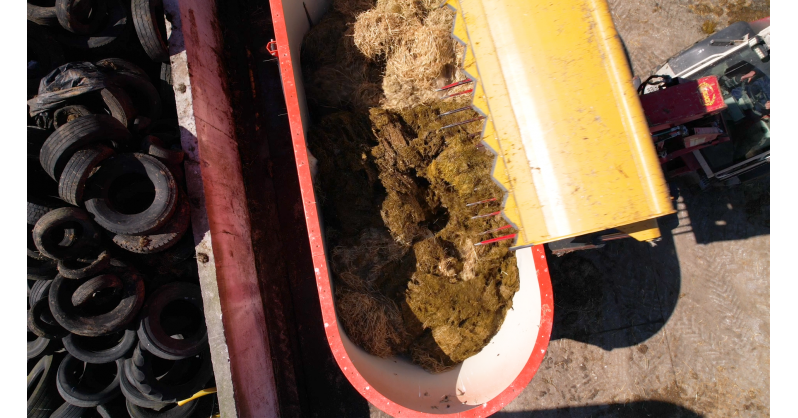 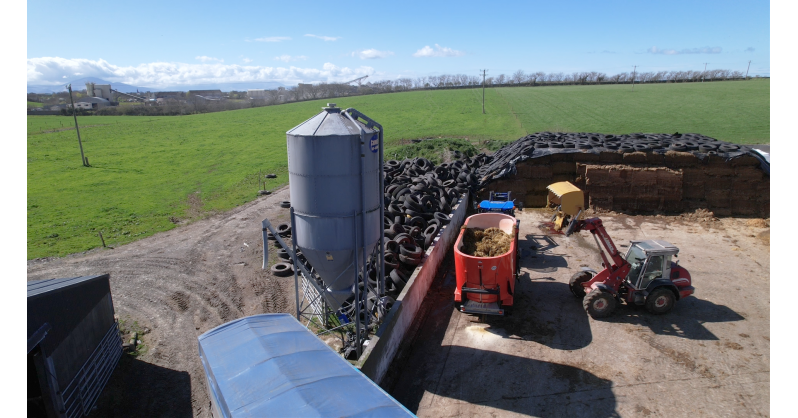